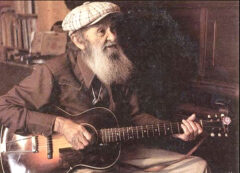 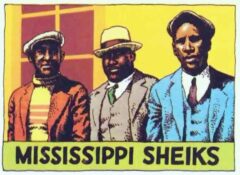 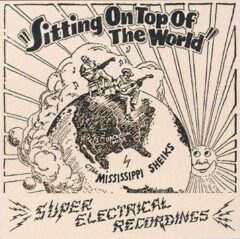 Probably the best-known song by the Mississippi Shieks is “Sitting on Top of the World.” 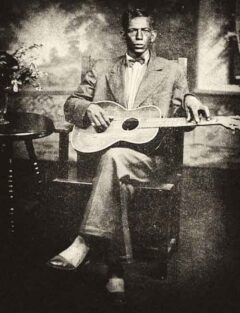 A Night Out at the Bostonia Ballroom