October 2022
Vol. 21, No. 13
Me and Ronnie Earl by Eric LiebermanMay, 2021
Examining Bob Dylan’s Love Sick Blues by Ted BurkeMay, 2021
John Densmore: An Invitation to Dance on Fire by Terry RolandMay, 2021
A Father’s Day Story: The Courtship of Harry Nilsson’s Son, Zak by Terry Paul RolandMay, 2021
Jazz 88 Keeps Pumping Out the Tunes: Station persists despite numerous challenges over the years, including Coronavirus by Michael J. Williams and Jim TrageserMay, 2021
Lawrence Ferlinghetti: America’s Poet by Ted BurkeMay, 2021
Q & A with Gabe Lapano: After the Rain and Beyond by Andy RasmussenMay, 2021
Remembering Sam Hinton by Paul HomiczMay, 2021
Band of Brothers: The Liggins Brothers by Bart MendozaMay, 2021
A Darker Side of Donovan by Ted BurkeMay, 2021
Advertisements 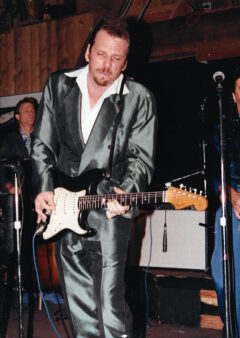 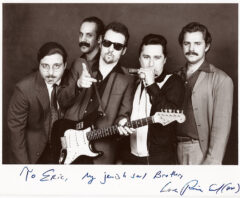 Ronnie Earl and the Broadcasters, mid-1980s. 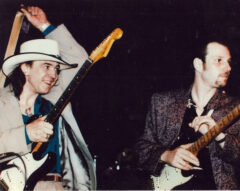 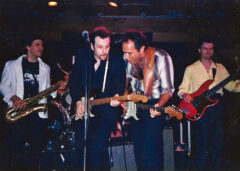 Me, sitting in with Ronnie Earl and Roomfull of Blues at the Belly Up, ca. 1991. 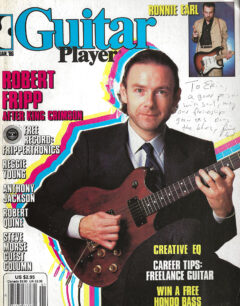 Earl on the cover of Guitar Player magazine, 1986.

Jazz 88 Keeps Pumping Out the Tunes: Station persists despite numerous challenges over the years, including Coronavirus