February 2023
Vol. 22, No. 5
Music Discovery - Shelby Tieg and Tara October 2012
Lady Brain Presents “Home is Where the Art is” Holiday Party and Clothing Drive by Lindsay WhiteOctober 2012
How Did You Get Here? by Chuck LapinskyOctober 2012
Aging Rockers and Fixed Incomes by Paul RosengardOctober 2012
Doors of Change: An Environment of Trust October 2012
Notes from Desert Trip by Matthew BurkeOctober 2012
Hail the Conquering Groovies! by Steve ThornOctober 2012
The Spring Harp Festival Blows into La Mesa on Saturday, March 26 by T.E. MattoxOctober 2012
MARTIN GRUSIN: A Loving Tribute from his Daughter by Aryn GrusinOctober 2012
Ballads and Blues with Jeffrey Joe and Eric Freeman October 2012
Advertisements 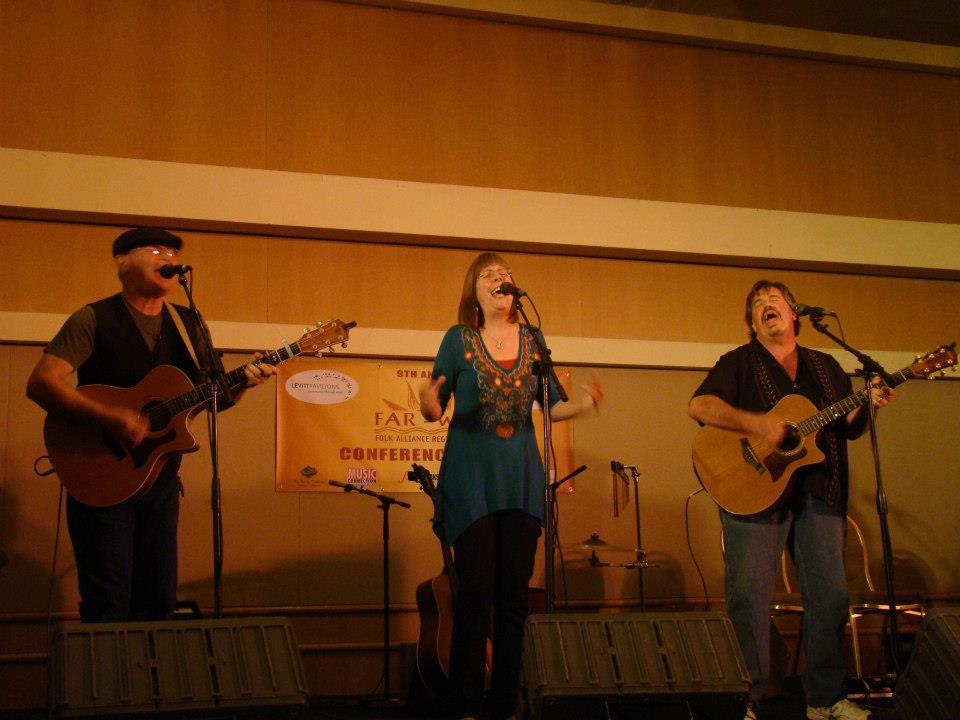 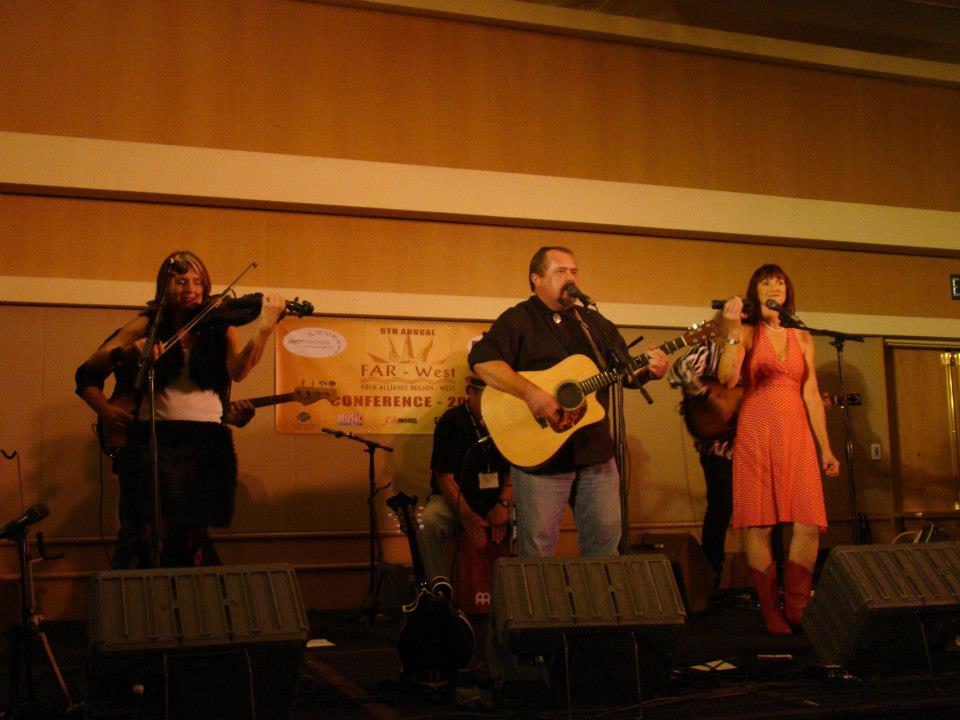 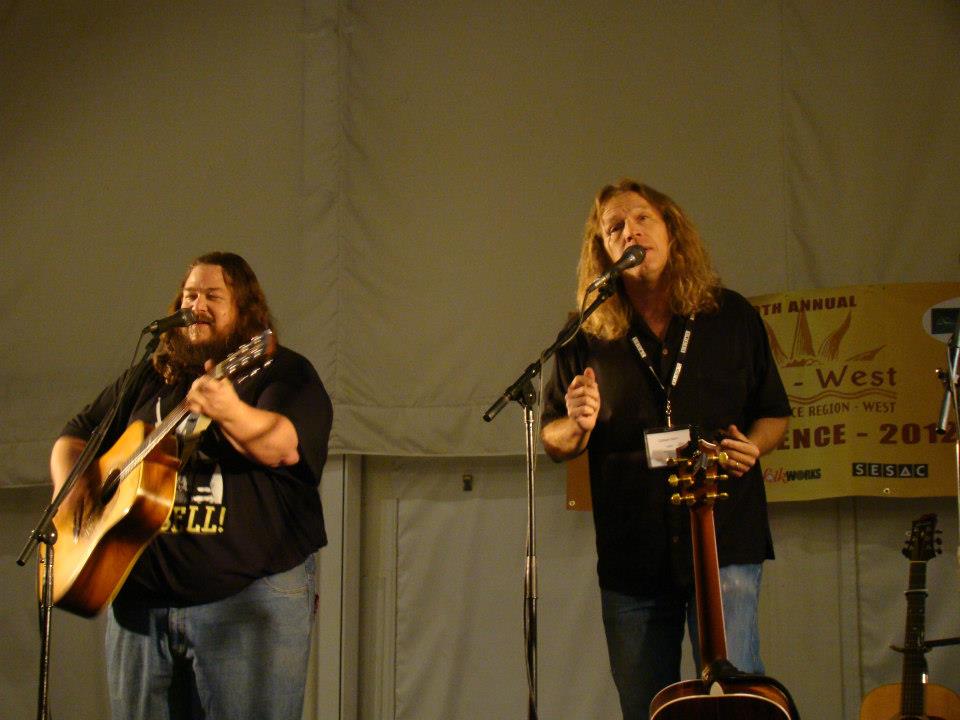 FAR West favorites and local legends Berkley Hart kicked off the festival at the Venue Showcase. San Diego venues were represented by Java Joe, who is credited with discovering Jewel and Jason Mraz. (Have you checked out a show at his new OB venue? What are you waiting for?!)

One of the biggest scene-stealers of the weekend was LA-based trio Shelby, Tieg and Tara. One small private showcase at a time, they stole the heart of conference attendees with their impeccable harmonies, skilled musicianship, and charming personalities. The second we heard them sing we had to know more, so we tracked founding member Tieg Johnson down for a quick interview.

SDTroub: How/When did this magic all start? Did you all perform as solo artists before getting together?
This all started when I asked my two favorite singers to back me up for a Xmas party gig. They just so happened to be my neighbor Tara Louise and my friend Shelby Lindley. The idea behind the name was that we were all performing solo artists at the time and wanted to maintain that branding.Â We became an official band at the start of 2010.

SDTroub: Where did you guys learn how to sing like that? Are you just naturally talented or have any of you been formally trained (choirs, etc.?)
We’ve had zero formal singing training. I have to practice my butt off just to barely keep up with Shelby and Tara. They’re just naturally incredible. I did go to music school though. That helps.

SDTroub: Who are your biggest musical inspirations?
We seek to have harmonies that send shivers down the spine Ã  la Eric Whitacre and lyrics that communicate like Tracy Newman. The great thing about having heroes like them is that you’re forced to always get better; I don’t know that you ever reach those goals. Harmonically and melodically we’re at the mercy of the moment during songwriting. There’s no telling where that comes from.

SDTroub:Â If you could tour with any national act, who would it be?
Even though we’re not a bluegrass band, our dream is to tour with Alison Krauss and Union Station. In the meantime, we’ll keep trying to sing like them. 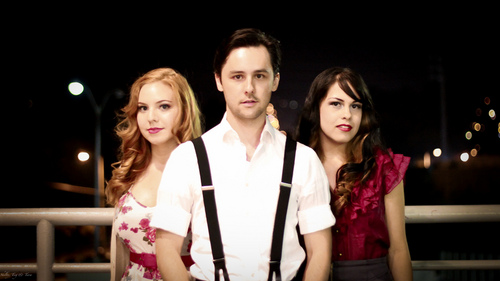