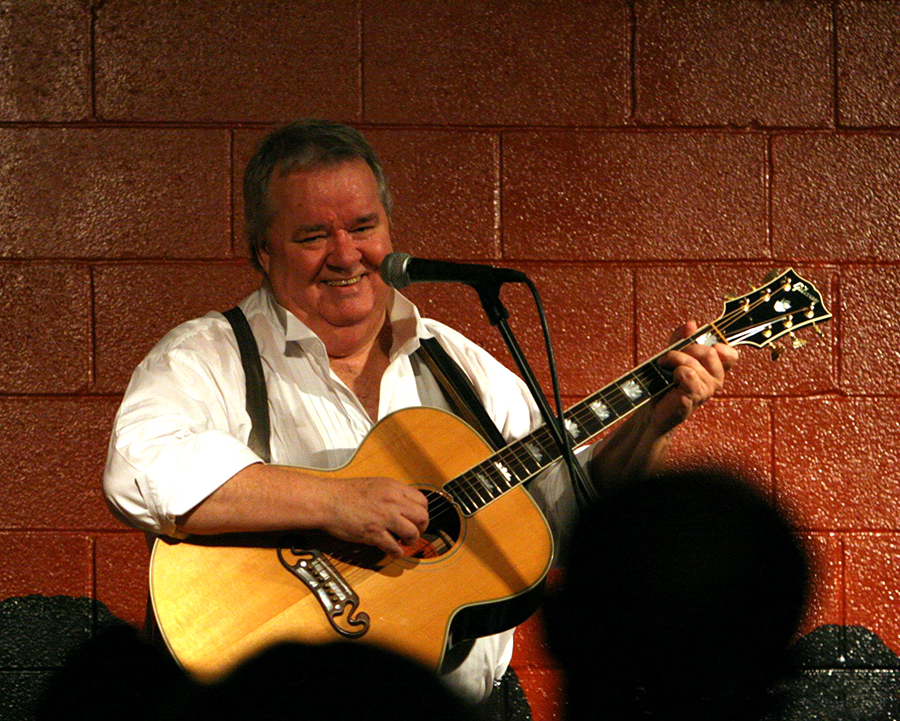 In 2008, I was approaching my 800th recording project as a producer. As I often did at that time, I booked a small, “in between” session for Jeffrey Joe Morin, a singer and songsmith I’d met through a referral from Barbara Nesbitt.

When he arrived at my place with his giant Gibson J200 acoustic guitar and an even larger-than-life personality; he explained that he really wanted to record a collection of his mother’s favorite songs for her. He had selected 20 excellent songs to cover, many from masters of the form. A 21st song from his own pen, “Without Your Love” was also included and stands tall amongst these evergreen standards.

This was to be a simple voice and guitar recording, essentially “live” takes straight through, although his keen vocal harmonies and deft harmonica skills were added to a few of the songs at the same sitting.

I used two mics to capture his performances: The first was a Shure KSM44 large condenser microphone, pointed at the lower bout of his guitar, from about 16 inches away. I also switched the mic’s pickup pattern to Figure-8, to blend in the sound of the room for added depth and dimension. This signal was routed to an Avalon 737sp channel strip for subtle eq’ing and about 3db of compression at a ratio of 4:1.

The second mic was an MXL Genesis Studio Tube Condenser. This was placed about 9” away from Jeffrey Joe’s nose and tilted at a slightly downward angle, so as to pick up some more of his guitar’s beautiful highs and his lower vocal range tones, while tamping down excessive vocal sibilance.  This went into a Universal Audio 6176 preamp/compressor again with 3db of compression at 4:1.

All of this was recorded into SONY Vegas, an early DAW I have fond memories of.

And so it began.

What I mean by that is, he set down a little list he’d made, took a drink of water, and played straight through the whole thing in order. There may have been a couple of false starts or a part or two added, but mostly he moved right through it with the same grace and humor that were the hallmark of all his performances. I just listened, in closed-eyed bliss.

Hank Williams’ “You Win Again” leads off, showcasing JJM’s guitar skills in addition to his knack for harmonies and oh, that honeyed voice of his. The ache in his opening vocals of “A Satisfied Mind” (“How many tiiiiiiihiiiiimes…”) just tears at me, every time I hear it.

I loved that he was just so comfortable within it all. Relaxed, but still really, really good. In such a seemingly brief slice of time, he plucked this breathtaking bunch of performances like fruit from a low-hanging branch. Stylistically veering from the Platters to Hank Williams to Patsy Cline to John Prine and featuring fan favorites like “Blow ‘Em Away” it’s a treat from top to tail.

And then it was gone.

A few years later, Jeffrey Joe asked if I could make him a copy of that CD, because he couldn’t locate his copy. I said “Sure!” but after a few days I had to break the news that I couldn’t locate one either. I continued asking folks over the years, but most people hadn’t even heard it. 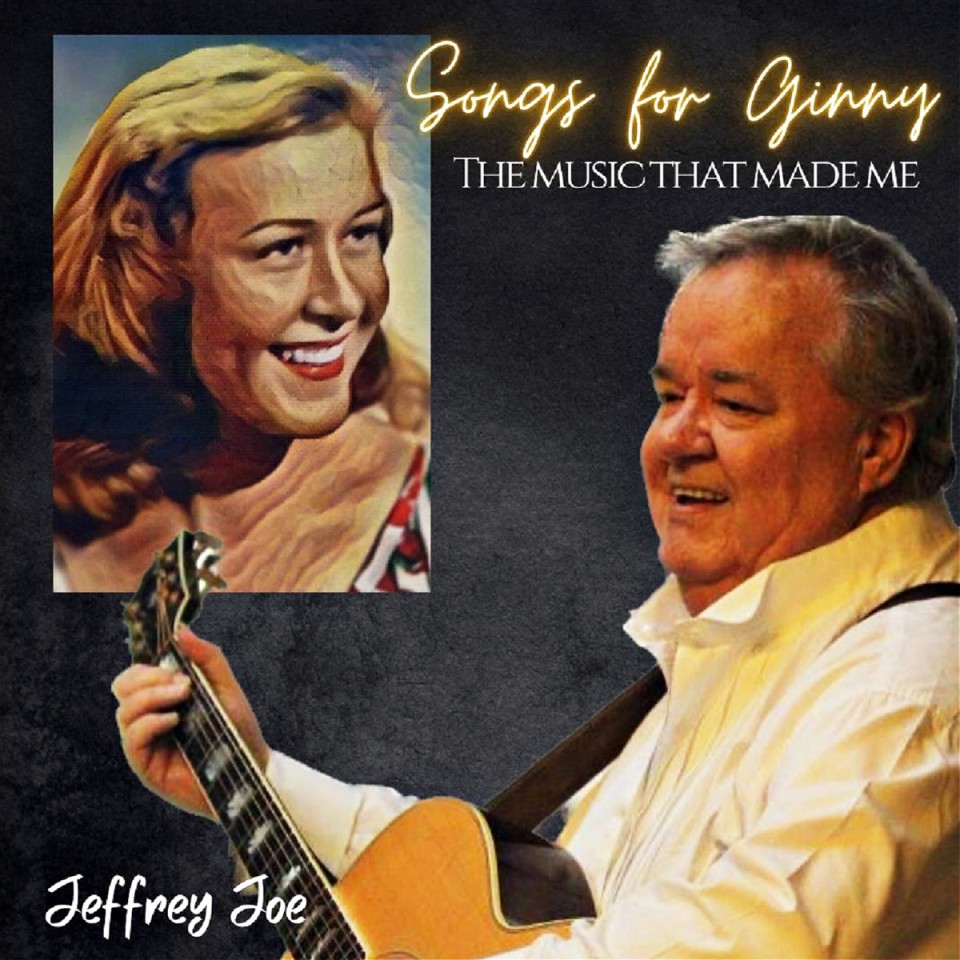 Another client recently had me searching for master backups and I came across a CD that was unfamiliar and had files on it with unfamiliar file extensions, except for one file, which was an exceptionally large .wav file. Opening that file and playing it showed that it was in fact a composite “image” of the whole album! Whoo hoo!

Part of the disc could not be retrieved at first, so I had to do some physical repair to the CD and after a lot of buffing, I was able to retrieve several  songs he subsequently recorded with me, Including the version of “Big Red Lips” that appears on the San Diego Troubadour’s 10th Anniversary album. Really cool.

I immediately notified Cathryn Beeks and Carina Wheatley, both of whom were instrumental in getting this music out to his friends and fans by releasing it for free this New Year’s Day.

Please go to: https://cathrynbeeks.bandcamp.com/album/jeffrey-joe-songs-for-ginny and have a listen to it all for FREE!

I have to say that of all that wayward music that has made its way back to me, this recording experience has always been particularly dear to me.