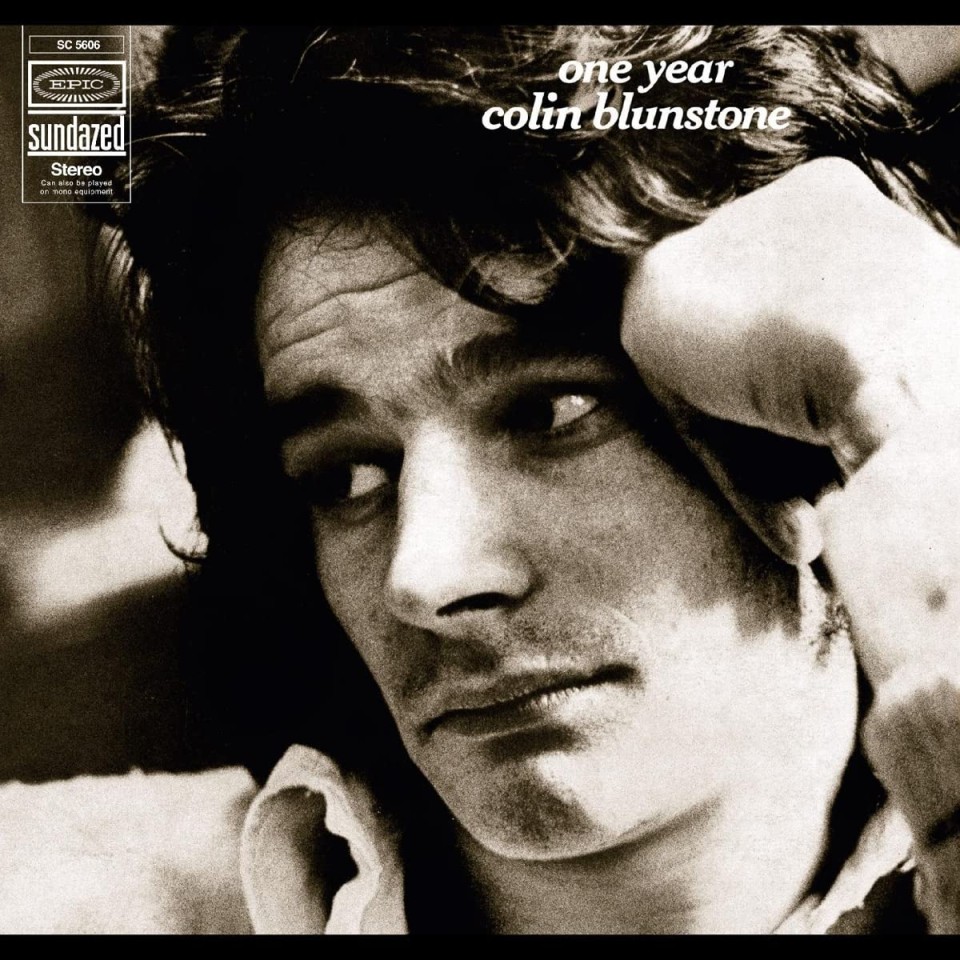 Colin Blunstone’s 1971 debut solo album, One Year, was recently reissued in a deluxe edition. The key word here is “deluxe.” The album itself is a pop masterpiece, not far removed from the sounds of Blunstone’s iconic band, the Zombies. Absolutely essential. But for diehard fans, it’s the 14 vintage demos added to the album that seal the deal, a literal treasure trove for music lovers. Here we ask Blunstone a bit about the demos.

How were the albums bonus track demos discovered?
The demos that went with it were found quite by chance about two months before One Year was due to be rereleased. I kind of thought One Year had been forgotten, it was 50 years ago after all. So, it was really exciting that people wanted to rediscover it and rerelease it. If I remember correctly, the album was just going to be released as it was and then (Zombies bassist) Chris White and his sons were cataloging a lot of Chris’s old songs that he’d written. They found three reel-to-reel tapes of my demos, I’d forgotten about them completely. I hardly remember some of the songs, it was such a long time ago. They sent them to me and my management company, and they found their way to the record company, [who] were really thrilled and wanted to put them on there. I wasn’t [initially] convinced that it was the right thing to do, but I’m excited that people have responded so positively. Some of them are not what I would call even demos, really. They’re just song ideas, which need to be expanded to become songs. I have talked about having a go at doing that, maybe looking at three of them and expanding them and trying to make them into proper songs. So, that might be something for the future. As for the demos included with the album, I [originally] thought people might be either confused or even felt that they weren’t ready to be listened to, but actually people have been very supportive; all of the reviews that I’ve read have been very positive. 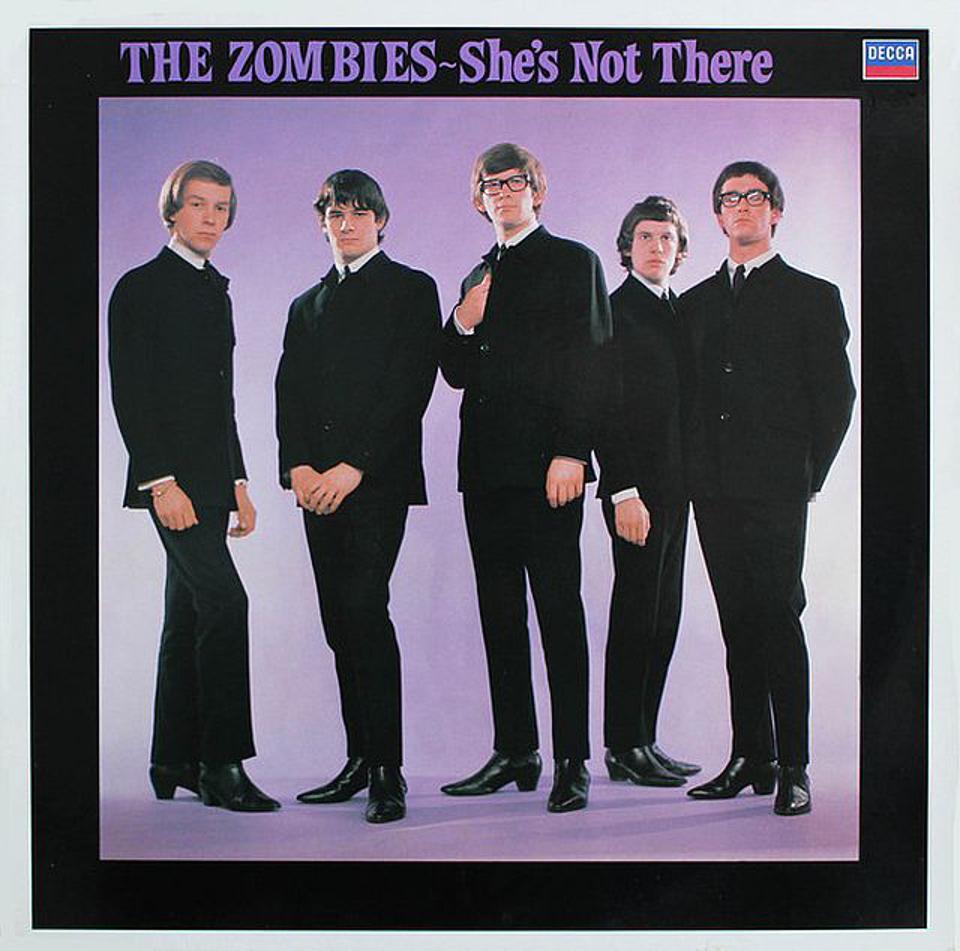 Colin Blunstone in the Zombies.

There’s already been a very well-received box set of the Zombie’s early years, with lots of previously unheard music. Might there be a future collection of newer tracks and are there any outtakes?
I don’t think, from memory, that there were any songs we didn’t use, I don’t think so. Since Rod and I got back together [as the Zombies] we’ve probably recorded about five albums, and all of those, I think, revert to us [soon]. I thought there could be an argument for doing a kind of a best of the later years. If we took just the best songs from all the albums and put that together, I thought that might be quite attractive to people. If we could find a couple of extra tracks or even just record a couple of extra tracks, that might be a way forward. But, I don’t think there are a lot of songs lying around that were recorded and not used, though I’ve been wrong before [laughs]; we were just speaking about the demos on the One Year album. I’d forgotten that they existed. But if my memory serves correctly, there aren’t a lot of unused tapes for the newer albums lying around.
www.thezombiesmusic.com

There’s still time to submit your music and videos for the 2023 San Diego Music Awards! You can register your tracks online. It’s fast, easy, and free, but you only have until December 31. The awards will take place on Tuesday, April 25 at Humphrey’s Concerts by the Bay; performers TBA. www.sandiegomusicawards.com/submissions

In the meantime, you can watch performances from the SDMA’s past three decades on their official YouTube page, including clips from the Greyboy Allstars, Jewel, Pierce the Veil, the Beat Farmers, Jason Mraz, the Scottsville Squirrel Barkers, Rocket from the Crypt, Unwritten Law, Wavves, Slightly Stoopid, and many more.
www.youtube.com/@slammsd1/videos 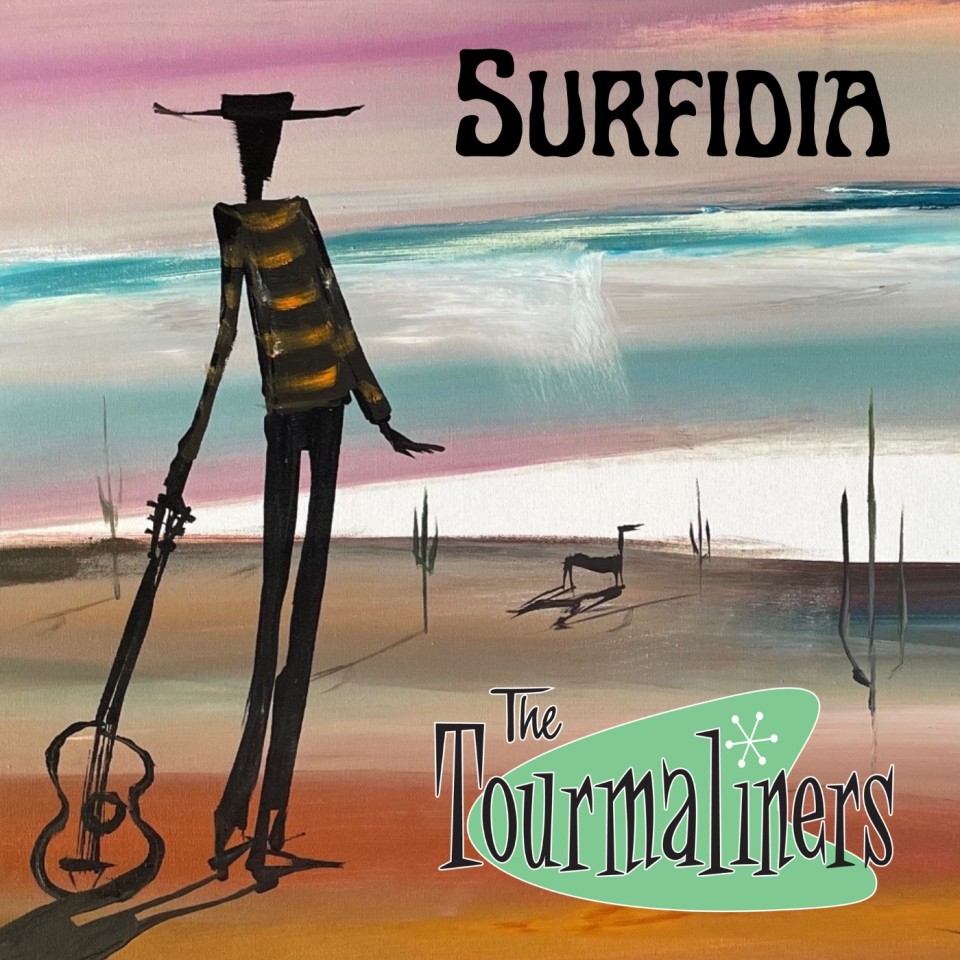 The Tourmaliners’ annual Surfin’ Christmas Party will take place on December 20 at Tio Leo’s. Benefiting the Pacheco Drug and Alcohol Recovery Mission in Mazatlan, Mexico, in addition to the great music, there will be a raffle for a custom, one of a kind, Gordon & Smith Longboard, as well as gift baskets from Leilani’s Hawaiian Cafe, which contain hats, shirts, and sweatshirts from Mankoa Style and more. This year’s event will double as a CD release for the Tourmaliners new album, Surfidia. Opening the show will be their Pacific Records label mates, Slack Key Ohana and the Alter Billies.
www.thetourmaliners.com 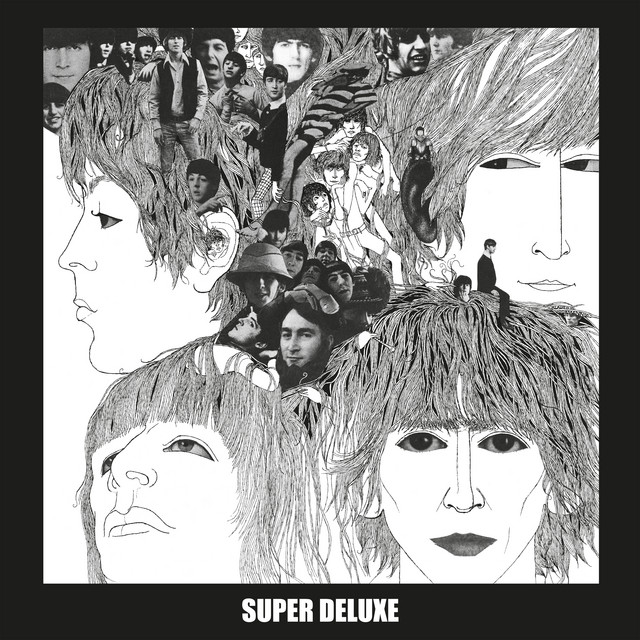 The basics: Five CDs featuring a new mix of the 1966 classic album, plus a mono transfer of the album, an EP featuring new mix-mono versions of contemporary single “Paperback Writer” / “Rain,” plus two CDs of outtakes. Absolutely essential. There are several mixes of the albums original 14 tracks available; your favorite may vary, but the clarity of the new mix, using technology previously unavailable, is amazing and does highlight a lot of nuances in the music. Giles Martin has done an amazing job here, particularly on songs such as “Got to Get You Into My Life,” which retains its punch, with the placement of the horns and bass much clearer and even more impressive than they were on their original release. Bassists in particular are going to have a field day listening to tracks such as opener “Taxman.”

However, what really sells this release are the two discs of outtakes, 31 total tracks. True, a handful of songs made their debut via the Anthology series, but it’s nice to have them collected in one spot like this, some in new edits. That said, for the diehards, it’s the new stuff that generates the most excitement, and there’s plenty on offer here. Some have been previously bootlegged, though remained until now unheard by the general public. It’s exciting enough to see these gems officially released, but there’s plenty here that make their debut. Top of the list goes to the previously unknown, melancholy, acoustic demo of “Yellow Submarine” by John Lennon, with a more straight-ahead rock version of “And Your Bird Can Sing (Second Version) – Take 5” and “Rain (Take 5 – Actual Speed)” amongst the biggest surprises to be found here. Also fun is “Got to Get You Into My Life (Second Version) – Unnumbered Mix – Mono,” which sees the familiar background horns replaced by fuzz guitar. There are also several instrumental mixes as well, “Eleanor Rigby (Take 2)” string sections being a particularly good listen. Other than wishing that even more was included, there’s really no downside to this box set. The Beatles musical genius is fully on display here; fans need to clear shelf space for this. 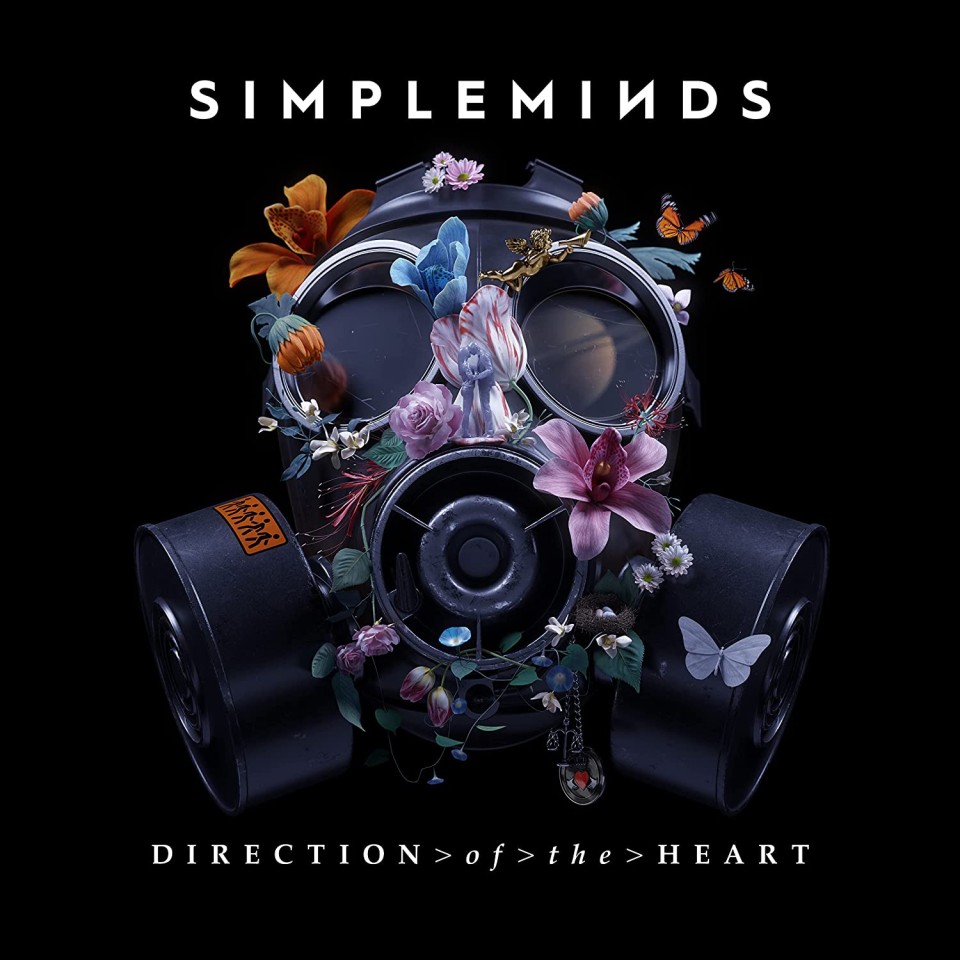 Simpleminds’ Direction of the Heart.

The basics: The first album since 2018, and the 19th studio album overall, from Scottish rock legends Simple Minds. Direction of the Heart is a really solid collection of songs, showcasing guitarist Charlie Burchill and frontman Jim Kerr’s strong songwriting. First off, the album sounds great, with touches of everything from soul and new wave to prog in the mix, distilled for maximum hooks. And it is a very catchy album, full of singles. It’s nine songs include a cover of the Call’s “The Walls Came Down,” given an updated dance edge. It’s an excellent version, but it’s not as good as the originals on offer here. Case in point, “First You Jump,” co-written by bassist Ged Grimes, is a moody, atmospheric rocker. Led by a ringing guitar figure and throbbing bass line, it easily stands with Simple Minds’ best material, an instant earworm. Also good is opener, “Vision Thing,” which matches a sweeping string arrangement with a brisk acoustic guitar. Then there’s the synth and beats, sing-a-long, “Human Traffic,” which features a guest appearance from Russell Mael of Sparks and also the soulful “Who Killed Truth.” Indeed, it doesn’t matter where you dig into Direction of the Heart, there’s plenty to enjoy. Fans of Simple Minds are going to love every second of this album, but any fan of post-modern rock or alt rock or who just likes their rock music with an extra dose of melody, is going to want to hear Direction of the Heart.
www.simpleminds.com