No, his mind is not for rent
To any god or government
Always hopeful, yet discontent
He knows changes aren’t permanent
But change is
––Neil Peart, “Tom Sawyer” 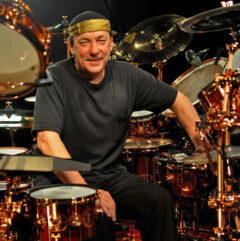