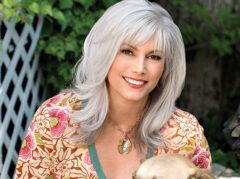 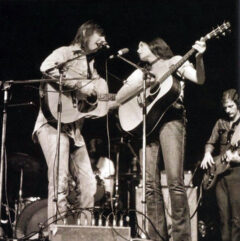 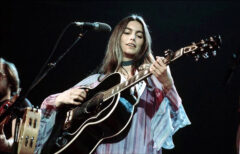 Emmylou, when her career began to take off. 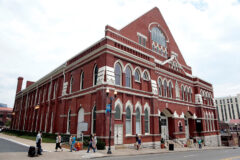