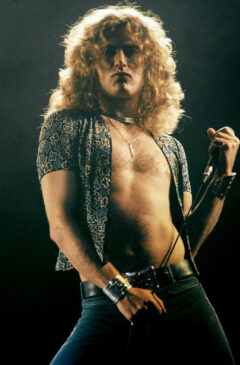 What Do You Get for Your Money?

Are We There Yet?