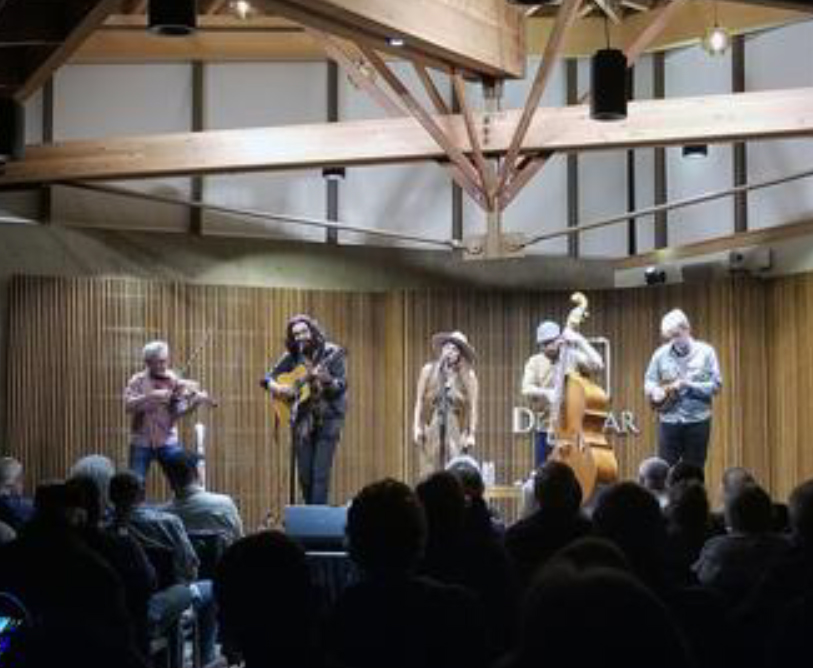 Bluegrass music is great any time of year, but it carries a special character during the holiday season. There is a whole slew of Christmas-themed bluegrass songs. Songs like “I’m Going Home It’s Christmas Time” by the Stanley Brothers. And there are many bluegrass stars who have cut bluegrass versions of Christmas classics like “White Christmas” by Larry Sparks. A quick Google search will find you lots of great songs of this ilk for your holiday enjoyment.

For our Jewish friends, give a listen to Nefesh Mountain. This great bluegrass group hails from New Jersey; their music is informed by their strong Jewish traditions and includes seasonal and gospel music. They sing some of their tunes in Hebrew and can blast your ears back with great traditional bluegrass as well.

Nefesh Mountain put on a recent concert at the Del Mar Town Hall, presented by the Del Mar Foundation’s Bluegrass and Beyond Program, and it was outstanding!

South State 48 and the Great 48
Some years ago the California Bluegrass Association (CBA), a predominantly northern California organization, started a program in Bakersfield, called Super Grass, so named because it was scheduled for Super Bowl Sunday. The event hosted top travelling bands and lasted for a couple of years. CBA then converted it to its current format called The Great 48, and it has been wildly successful ever since, bringing pickers and grinners from California and beyond for a long weekend of jamming, workshops, and showcase performance. In fact, the Great 48 has been so successful, that two years ago CBA launched a Southern California version called The South State 48. 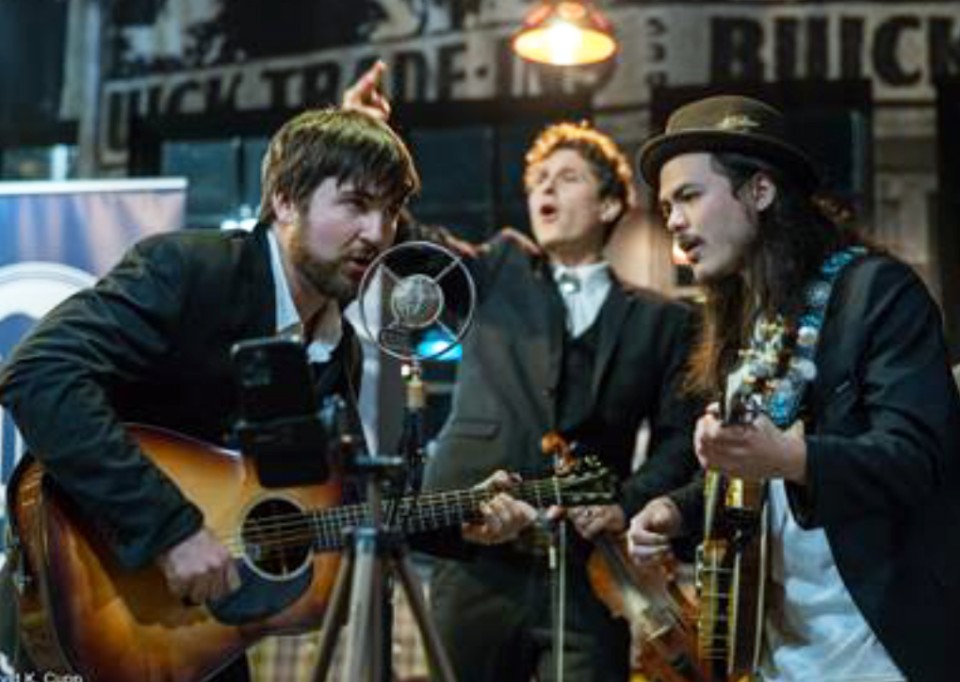 The South State 48 was held early in November this year for its second event, and it was a great success. There was lots of jamming, showcases, and more. Held at the Carlsbad Inn in Carlsbad, virtually everyone in the San Diego area, and many from beyond, were in attendance. If you missed it, don’t panic—it will be back next year, and next month you can attend the Great 48 in Bakersfield.

Here’s the website for the Great 48 to be held next month, on January 5-8. https://californiabluegrass.org/great-48/great-48-home/. Book a room, put on new strings, and plan to attend. You won’t regret it! 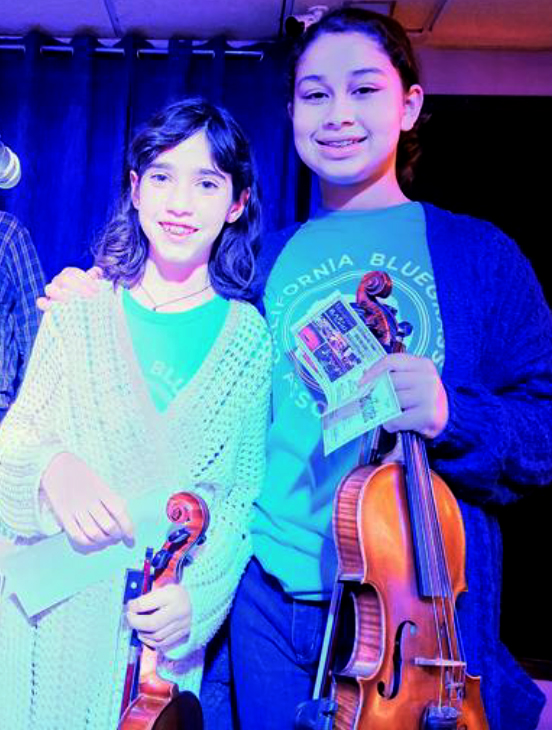 The San Diego Bluegrass Society (SDBS) held a Band Scramble at its Tuesday event in November, and it was great fun. The event was held at Mainstream Bar and Grill in Poway, and, in spite of rain, wind, and bad weather, folks still showed up to the event, which featured five competing bands.

A Band Scramble is a great way to meet folks and to try out a stage performance if you have never done one. Part of the fun is that you might find yourself in a band with a youngster, a middle ager or two, and maybe a senior or two. In the mix you might have a beginner, a few intermediates, and perhaps a pro who plays with a performing band. The task is to meet your bandmates and find something the group as a whole can play that works for everyone. And, hey, it never hurts to show off a kid from your group or to pick a cool band name like “Flatt and Sharp!”

We’ll keep you posted on when the next Band Scramble will be, so stay tuned!

How to Participate and Enjoy Bluegrass Jamming